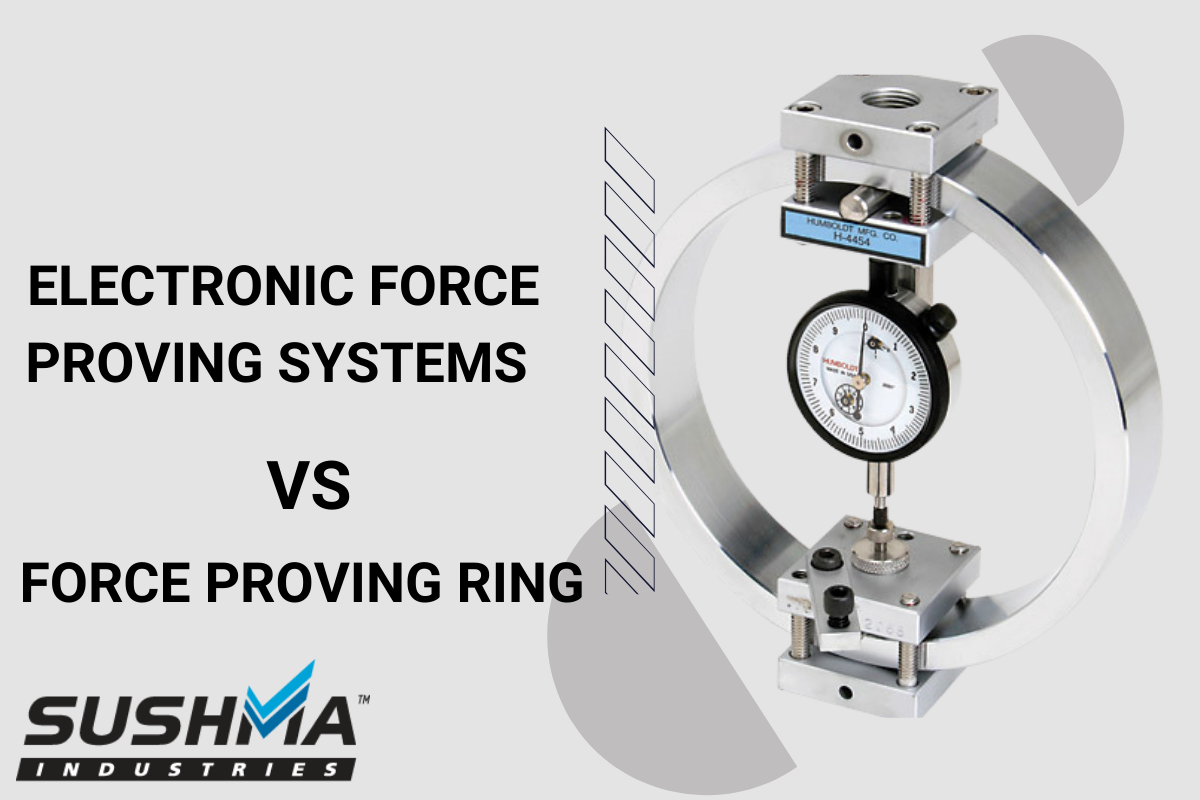 Proving ring is a force measuring instrument whose shape changes as diameter deflects elastically under load which is used as a device for calibration/verification of Uni-Axial Testing Machines. A force proving system consists of a steel ring with a Dial gauge mounted so as to measure the vertical deflection when the loads are applied through the threaded blocks at the top and bottom. Applied load is known from its load and deflection characteristics.

For all these years, the proving rings are considered as standard of excellence for force calibration. However, they suffer from the following adverse characteristics: 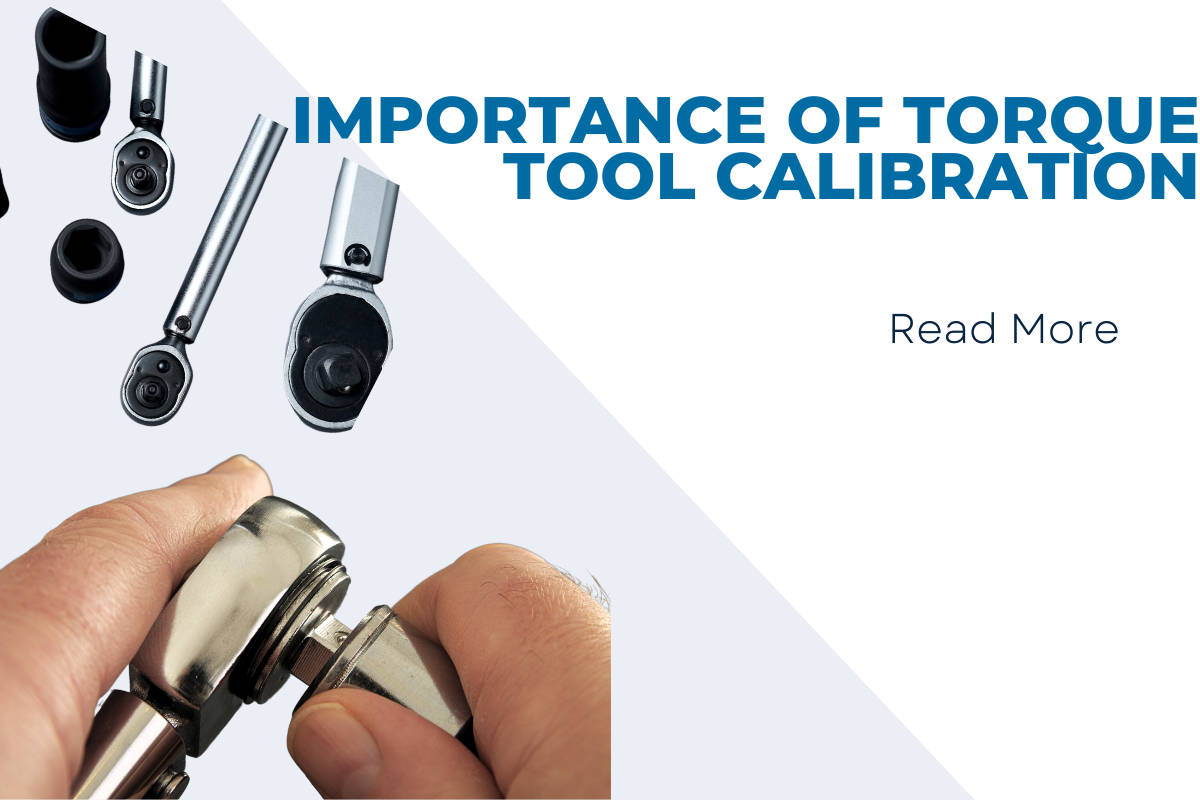